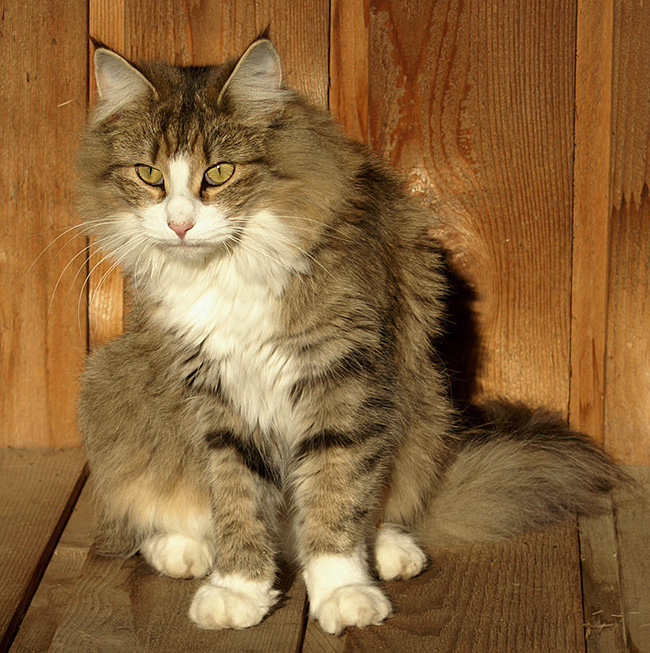 Karat'Cats Valeska arrived at home before her father, Titran's Ulysses. She inherited his very long body, endless tail, as well as his large paws. Valeska is an independent cat, but well integrated in the group, she had never need any conflict to impose herself. She is very expressive, and gets everything she wants by making us her "soft eyes".
Her daughter Holly, who closely looks like her in type and temper, stayed at home because we really want to perpetuate this line which is so important for our cattery ! 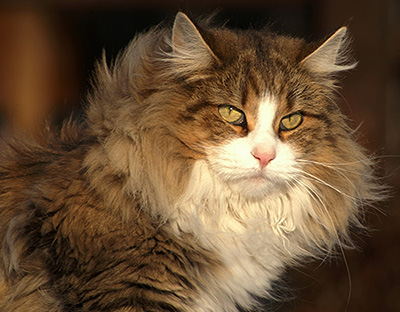 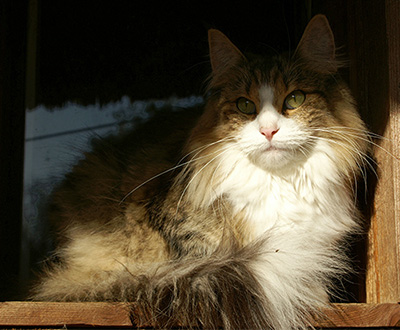 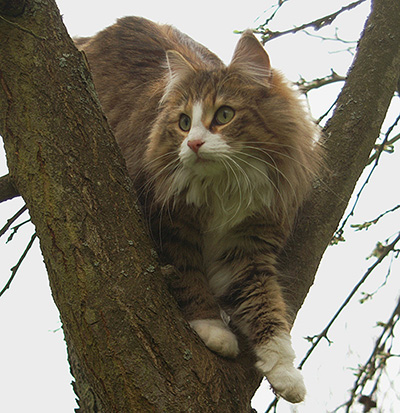 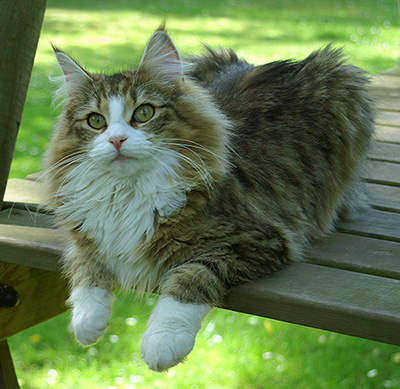 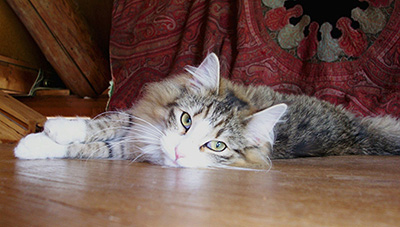 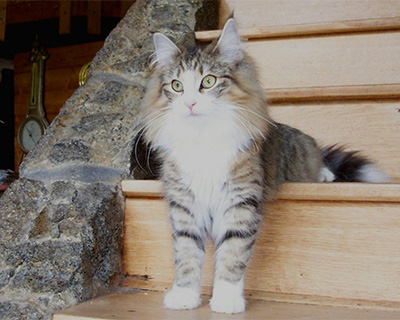